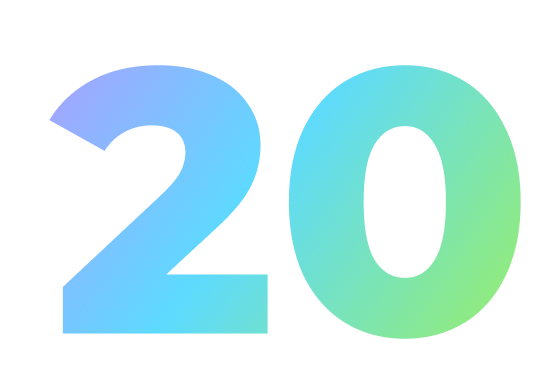 ru
What is
The miner receives a reward for the successful creation of a block in the Bitcoin blockchain.

In 2009, the block reward was 50 BTC, and the price of Bitcoin was less than one USD. Every four years, the miners' prize for a mined block in the Bitcoin network is halved. The process of reducing rewards is called halving. In May 2020, the reward will drop to 6.25 BTC. 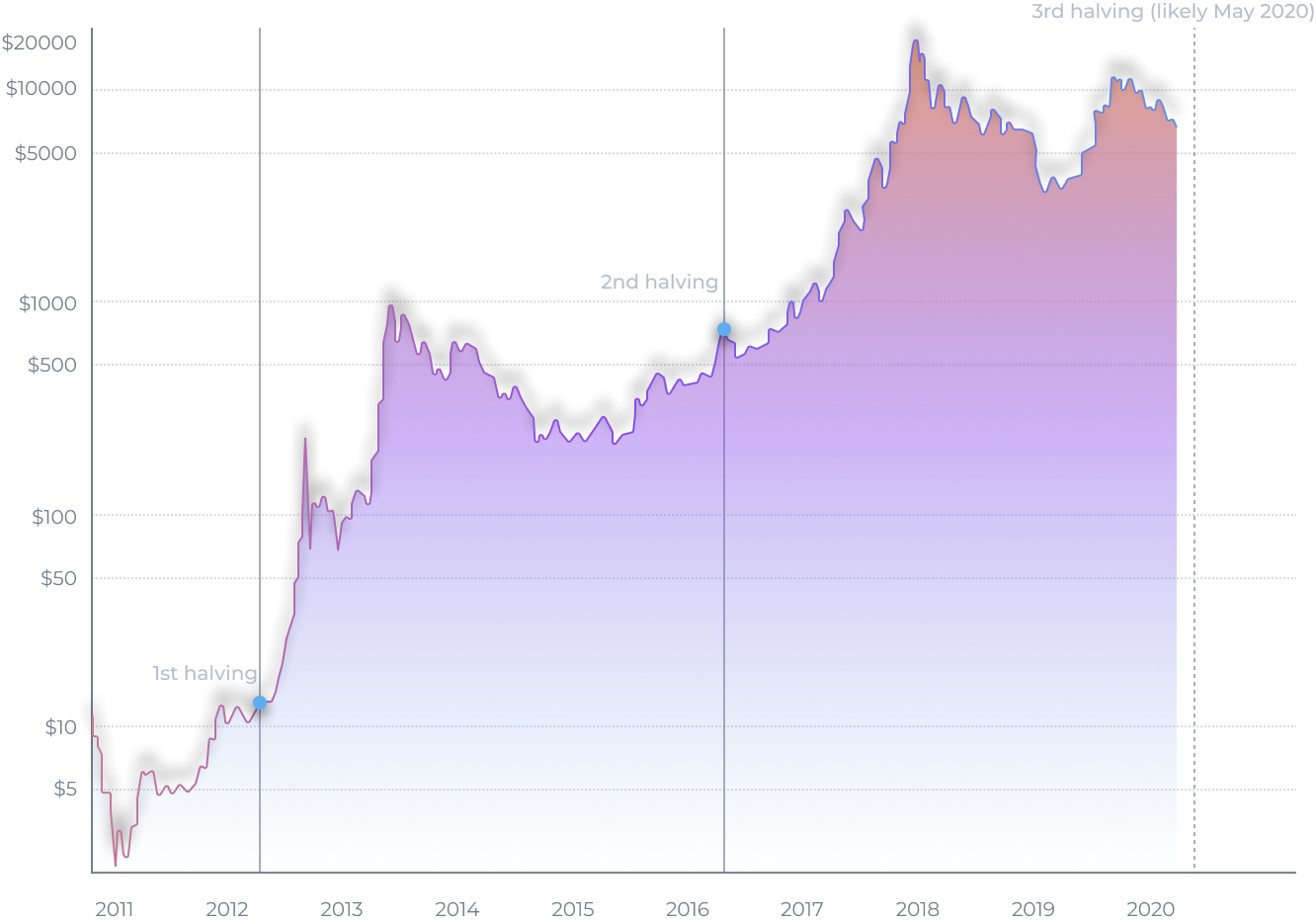 BUY BITCOIN
Why is this an essential event for the BTC rate?
Halving reduces the number of new bitcoins introduced into circulation. Over time, there are fewer new coins. Thus, the coin supply in the market is reduced, and demand begins to increase. As such, Bitcoins become increasingly scarce and their value increases. 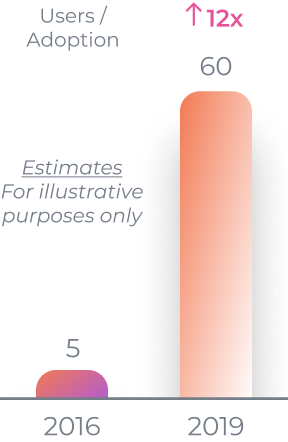 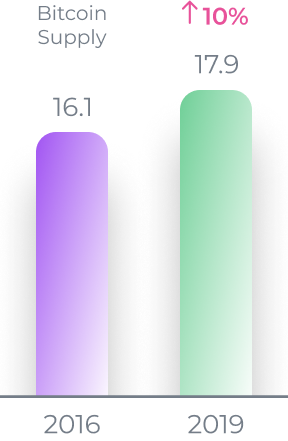 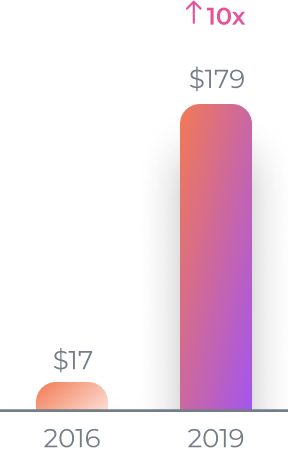 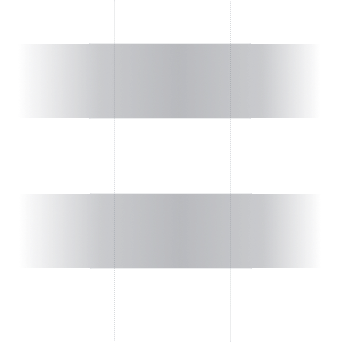 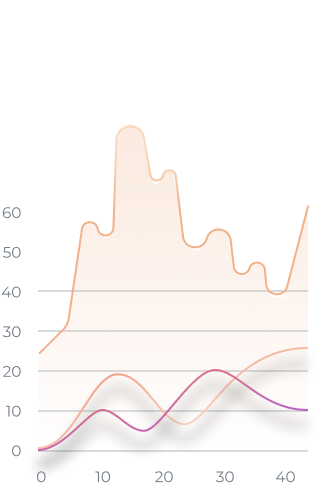 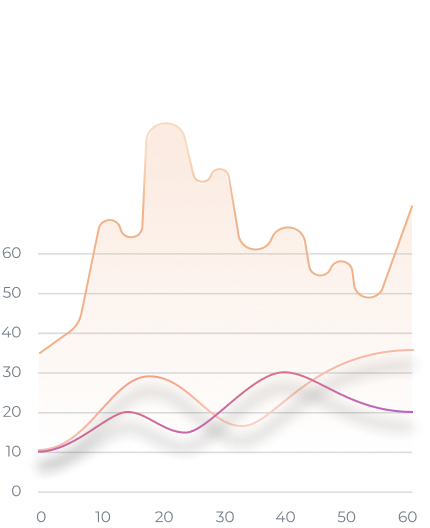